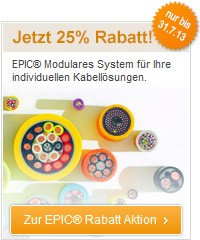 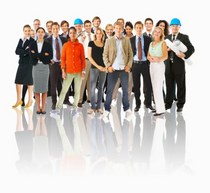 At Lapp NA, we offer our employees challenging, rewarding careers in dynamic and innovative industries.

Lapp NA offers a competitive compensation package and programs to help its employees reach their professional and personal goals.

In the last 50 years, the Lapp family has grown to employ more than 2,800 employees in 50 companies around the world.